The West-Indisch Huis as seen from the Haarlemmerstraat 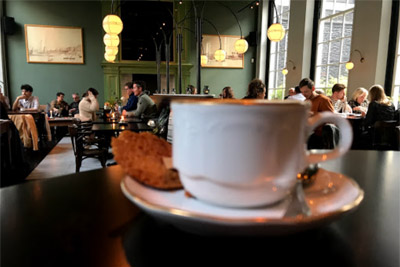 A Short History of Amsterdam

What Is the Difference between Brown Café, Eetcafé and Restaurant